W Comics what it is?

Before becoming an icon, Batman was a broken orphan, Catwoman was one spectacled Michelle Pfeiffer, badly dressed and exploited by his boss, and Spiderman was harassed at the high school … Why these heroes won in popularity according to you? Simply because before being heroes, they were LAME ONES!

And if it was this part there characters, that was the most interesting? I suggest doing the cleaning, and describing only the part of the history where Michelle Pfeiffer has to serve the coffee and stumbles in staircases.

Place to the anti-heroes, to the pokers, and to all those who live in suburbs. It was time that we return them justice!

W comics parodies the famous comic strips Marvel and DC comics, by drawing true, real-life stories, not, by a great hero but by people who surround you … Your neighbor, your grandfather, your colleague? Why to speak of superman while there is more fascinating by the landing …

So you will find among these pages: bar room politics which resume word for word the dialogues heard in the bars of Rennes, but also incredible news items (who strangely often take place in Brest?), or simply short stories as … Seb who leaves making of stop one summer, student Samuel lost in architecture, Lulu who meets Alice Cooper in a shop of discount DVD and 87-year-old René who has just joined on Facebook … The real heroes are near you, you just have to be attentive!

These images are not free of right. 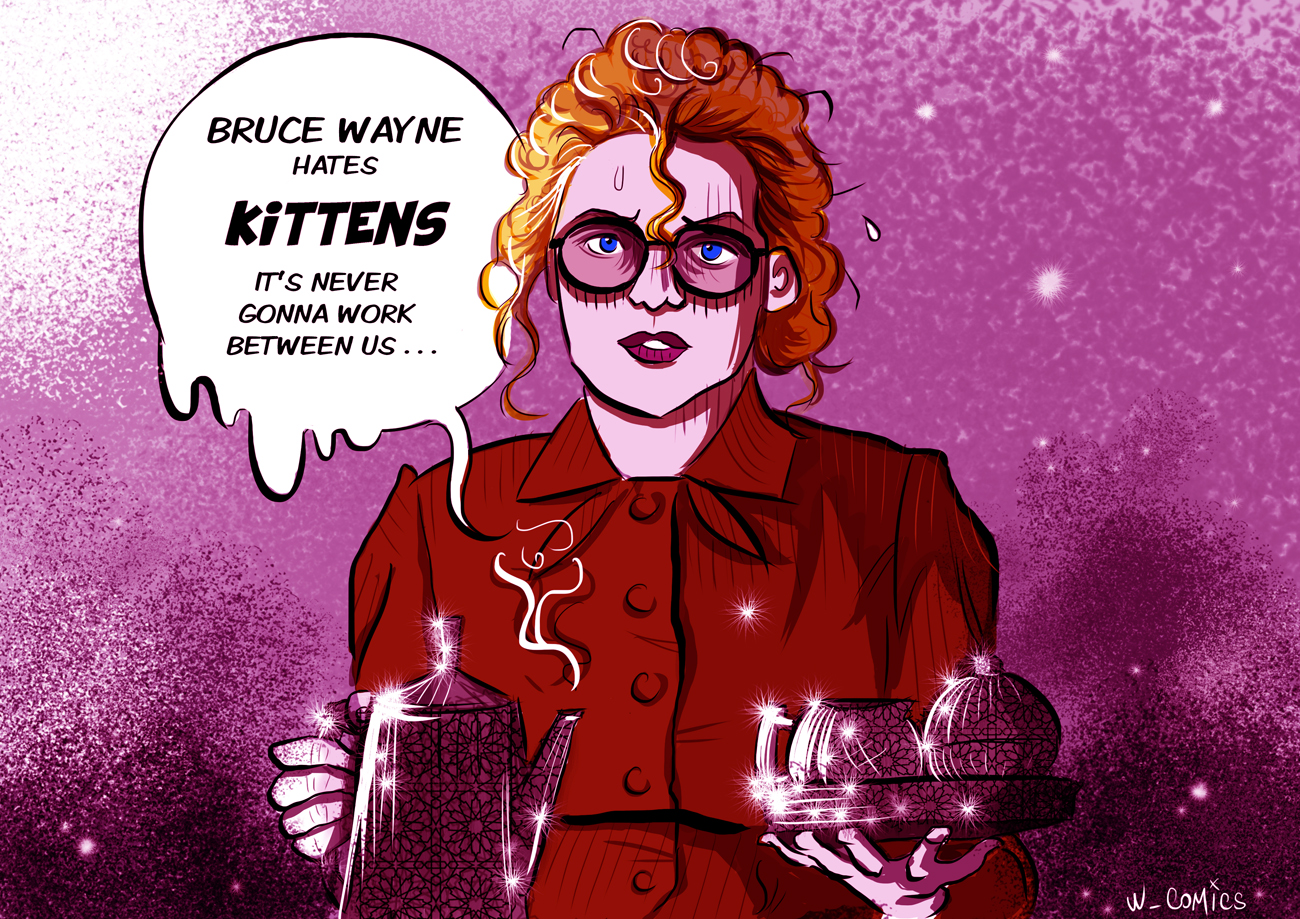 These images are not free of right

Hello, I am an illustrator. I studied in Rennes, in the School of Architecture of Brittany.

I worked 11ans as architect before throwing me in the illustration. I always scrawled the stories of my friends on pads not to forget the funniest anecdotes, but these episodes stayed in notebooks and gathered dust. This is why today I publish them in Fanzine!

I thus collect the most twisted narratives; my next project: Marie’s true story, which put 18 years taking his her driving test. Intriguing is not it? If you too, have in mind stories, which according to you, would make a good Comics, make me know!

I live and I adore living in Rennes! We speak many of his musical scene but the environment of the Comics and the illustration is very active too. I would like to make it know a little more. That is why with the collective Art2Rennes, we work on the organization of events to highlight all the graphic artists whom counts the city. You will find dates in the schedule of the menu bar, as well as artists’ catalog Inhabitant of Rennes on the site: https: // le-petit-marche-de-l-art.org / artists/

Thank you for your visit and bye for now! 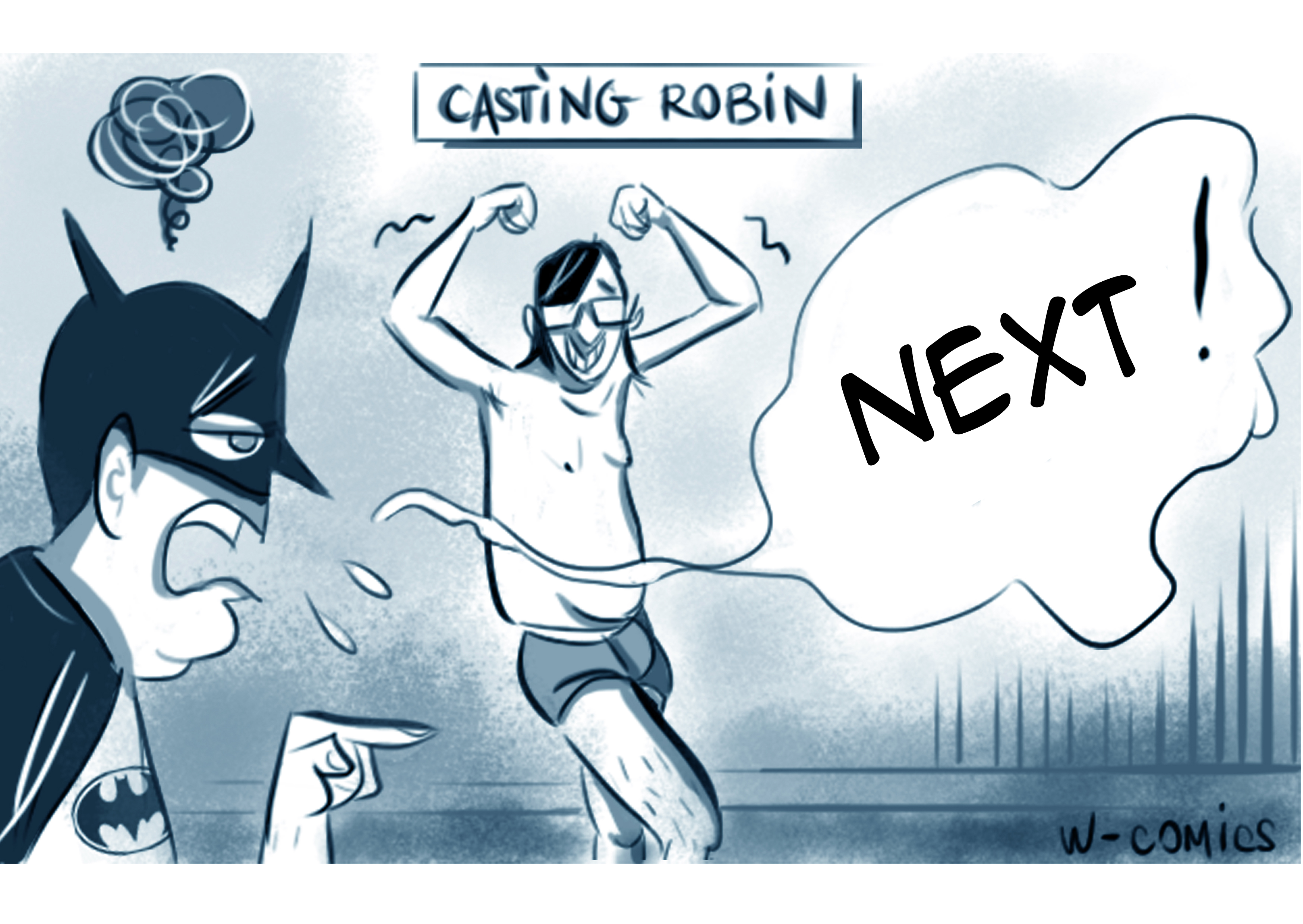 these images are not free of rights.

Where do I come from?

Shops: where can we find me?

My FANZINES are for sale:

On my shop ETSY (Link in the menu bar)

My STICKERS are for sale:

On my shop ETSY (Link in the menu bar)

Publications in the weekly of the ENSAB, THE NAVEL in 2006

Publications in SELF-PUBLISHING, W Comics in 2017